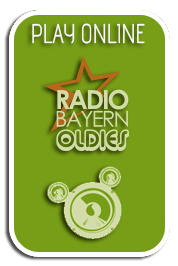 The Chess Story Last update: November 4, 2005 Brothers Leonard and Philip Chess were two Jewish immigrants from Poland who came to Chicago in 1928. They were involved in the liquor business and by the 1940’s, they owned several bars on the south side of Chicago. Their largest establishment was a nightclub called the Macomba.